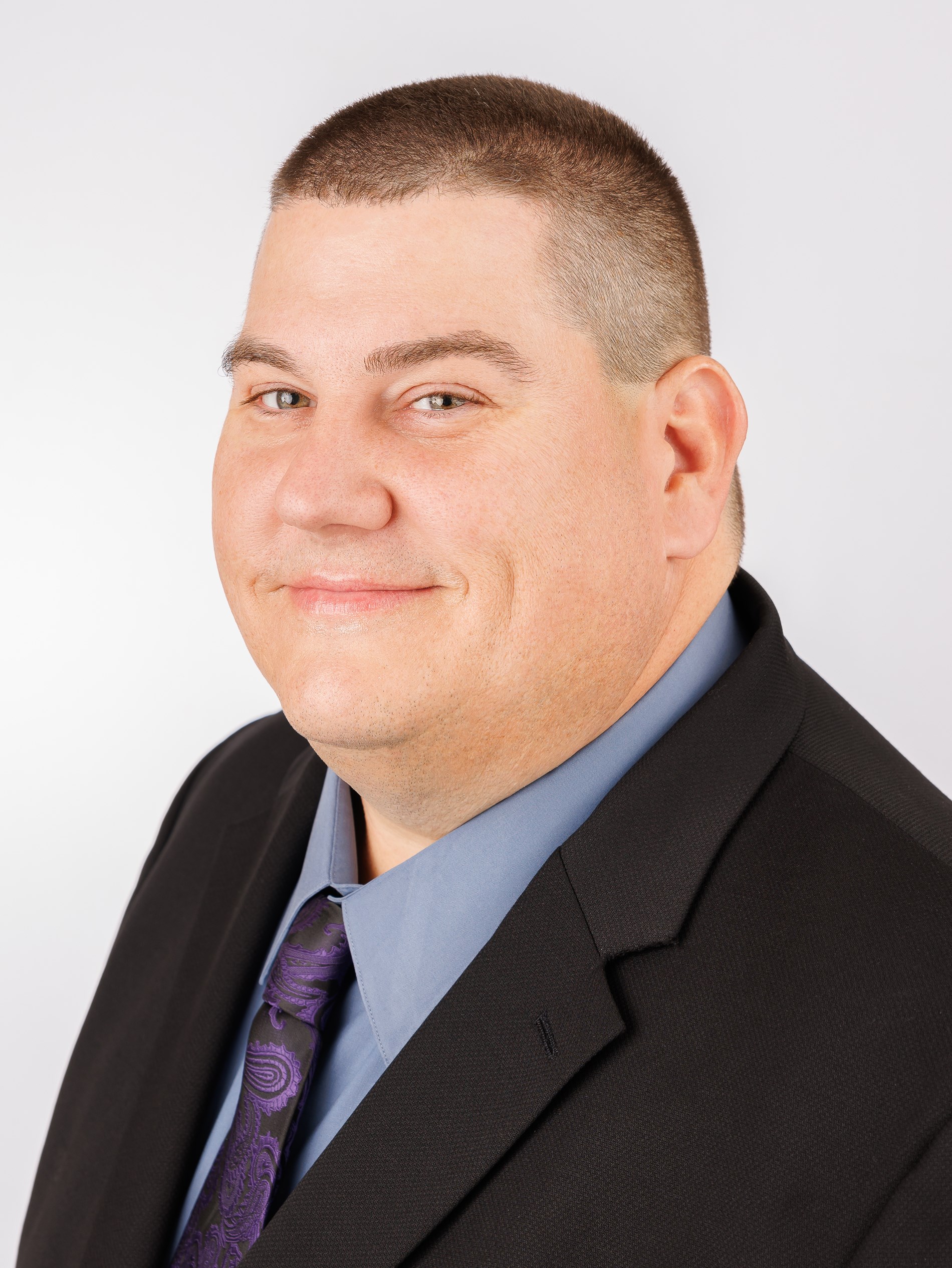 Eric is finishing his first term as Mayor for the City of Ridgecrest after being a member of the Ridgecrest community for the past 18 years as the CEO for Desert Valleys Federal Credit Union. Eric is known among colleagues and friends for his passionate, humorous, and unorthodox personality. Eric served on the Ridgecrest Chamber of Commerce Board from 2005 to 2015 and as Chairman in 2009 and 2014.

Eric’s professional track record in turning a struggling credit union into a thriving $60 million institution earned him the 2019 Business Person of the Year Award and in 2021 he was recognized as a “Credit Union” Rockstar. Eric has been working with both elected and non-elected leaders behind the scenes for over 16 years, advocating for our Valley in D.C. and Sacramento.

In addition, Eric remains committed to parent-choice in education and serves as Chairman of the Ridgecrest Elementary Academy Board of Directors. Eric is proud to call Ridgecrest home with his wife Sharon and four children; Garrett, Grant, Gavin, and Grace.